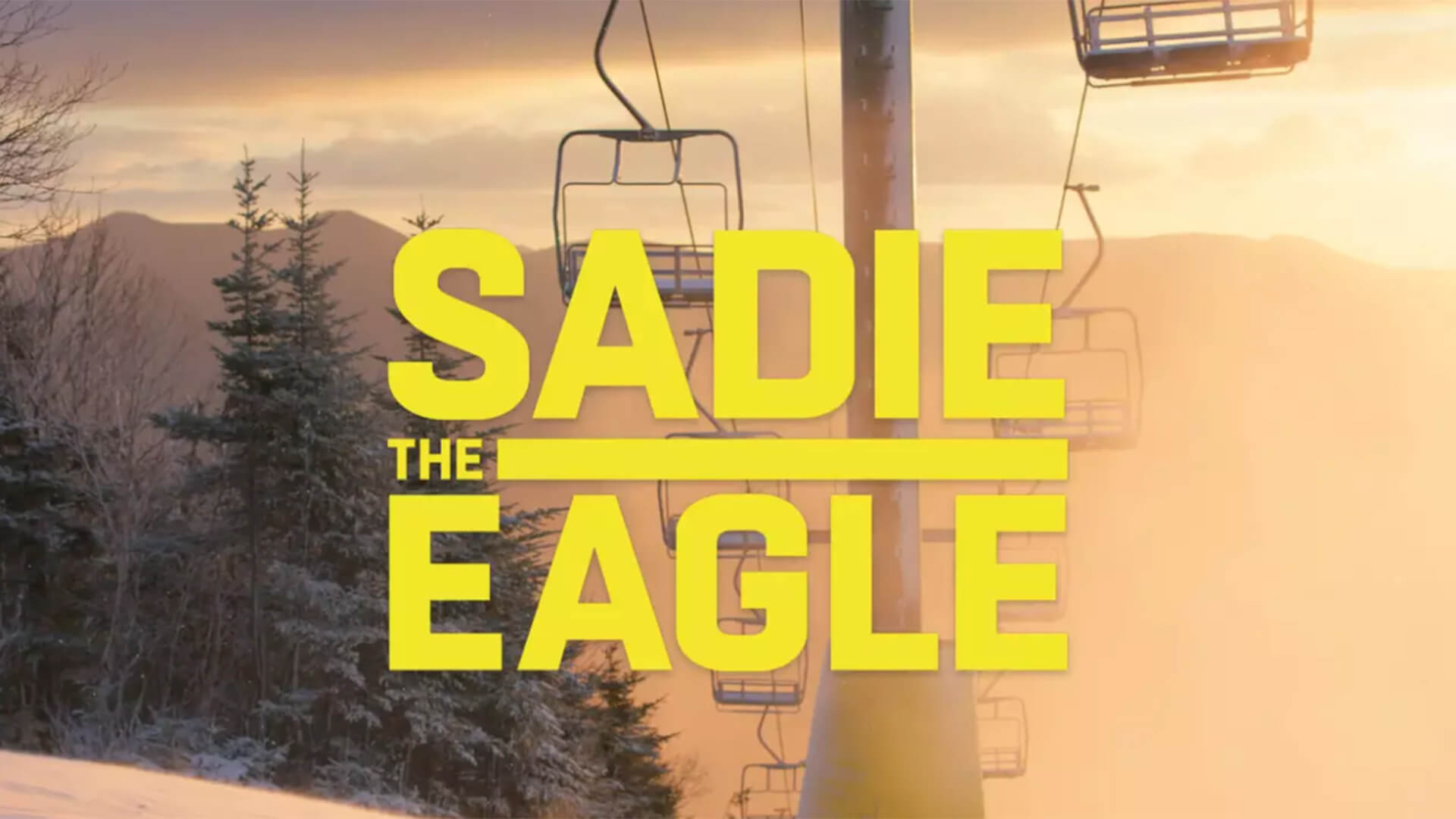 In order to promote the opening of Eddie the Eagle, VaynerMedia developed a complement to the standard trailer in order to capture more attention across digital channels.  We set out to find a story that captured the essence of the movie, allowing us to recreate the emotions and excitement in a format optimized for mobile consumption.

Reminder: This workshop is $10,000 per seat. If that doesn't work for you, please look into the other options on this page. Thanks!
Got it!