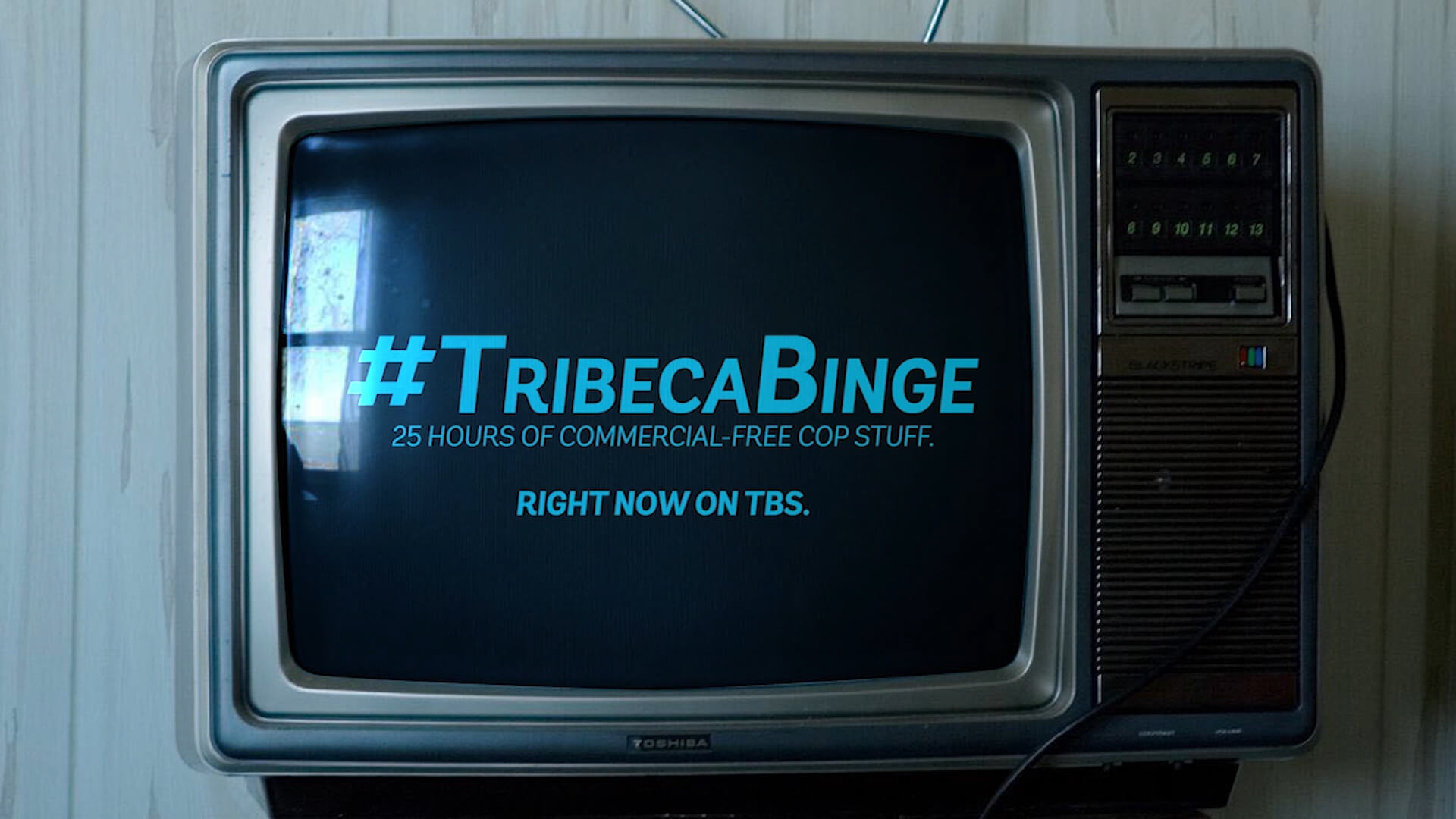 Make a major splash around a new brand positioning by getting fans on social media talking about TBS and its new series launch, Angie Tribeca.

To break through the noise, TBS and VaynerMedia constructed a marketing campaign that would loudly comment on said “noise.” Leveraging Angie Tribeca’s self-serious, satirical tone, and drawing on the modern-day tropes of TV marketing and viewer consumption habits, the first-ever 25 Hour Binge-A-Thon was born.

Playing to the satire of the show and recognizing the mass scale this campaign needed, VaynerMedia and TBS engineered a multi-pronged approach, balancing breadth (cross-platform storytelling at scale) with depth (witty, sharable content and custom one-to-one interactions) around a 25-hour live telethon (first 6 hours were live on linear television, all 25 hours were live across social).  Support included:


Reminder: This workshop is $10,000 per seat. If that doesn't work for you, please look into the other options on this page. Thanks!
Got it!